Forget those NCAA brackets, everyone is a winner here!

As March Madness sweeps the nation, we present the best basketball movies

you don’t even need to be a hoops fan to love.

One of the all time great sports films, Hoosiers is a classic tale of redemption. Starring Gene Hackman as the volatile coach, and Dennis Hopper as a former star player-turned alcoholic, they lead a small-town basketball team on an improbable run to the Indiana high school championship game. Inspired by the true story Milan Indians’ state title of 1954, the film was nominated for two Oscars. 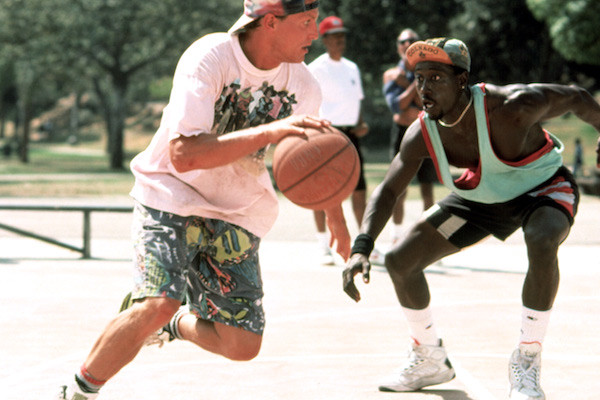 White Men Can’t Jump, written and directed by Ron Shelton (Bull Durham), stars Wesley Snipes and Woody Harrelson as streetball hustlers on the outdoor basketball courts of Los Angeles. The scam is the assumption that Billy Hoyle (Harrelson) can’t play because he is white. One of his victims, Sidney Deane (Snipes), becomes his “agent,” arranging the scams. Rosie Perez steals the show as Billy’s girlfriend in a slam dunk comedy that’s nothing but fun. This documentary follows the story of William Gates and Arthur Agee, two African-American inner city teens whose dreams are to one day play in the NBA. They are recruited by a predominantly white high school with an outstanding basketball program, St. Joseph High School, in Westchester, Illinois, from which NBA legend Isaiah Thomas graduated. Both face different struggles adjusting to the demands of the program and the new socio-economic environment. Filmed over a five year period, the film documents the lives of two young men from recruitment through to their college freshman year. 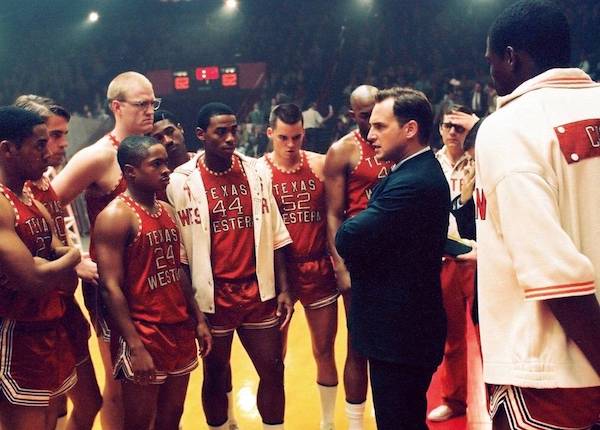 The exciting and inspirational true story of the team that changed college basketball — and the nation — forever.  Josh Lucas stars as future Hall of Fame coach Don Haskins of Texas Western University, who bucked convention by starting his best players in history’s first all-African American lineup. In a turbulent time of social and political change, their unlikely success sends shock waves through the sport, culminating in an epic showdown between the underdog Miners and #1 ranked Kentucky for the National Championship. 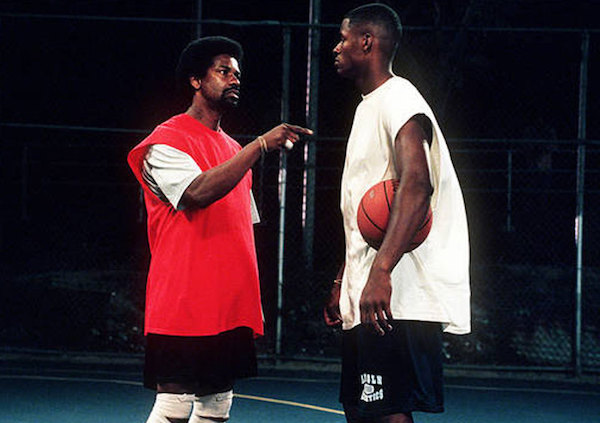 Directed by Spike Lee and starring Denzel Washington, He Got Game is the story of Jake Shuttleworth who is in jail for accidentally killing his wife during a violent domestic dispute. With promises of a reduced sentence, he is granted temporary release from state prison in order to persuade the nation’s top basketball recruit — his estranged son Jesus, played by former NBA basketball star Ray Allen – to commit to the governor’s alma mater. As Jesus faces intense pressures and temptations contemplating his big decision, Jake is forced to consider not only what’s best for himself, but what’s best for his son. 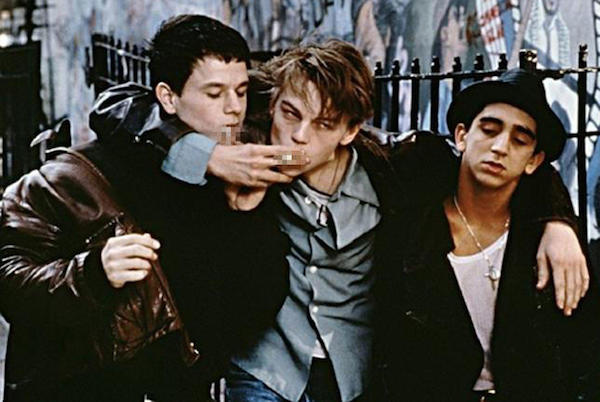 Basketball Diaries is an adaptation of poet and memoirist Jim Carroll’s autobiographical work of the same name, which chronicles the author’s teenage years as a promising high-school basketball player into a downward spiral of drug addiction. Leonardo Di Caprio plays Carroll, whose appetite for cocaine and heroin overtook his dream of becoming a basketball star. 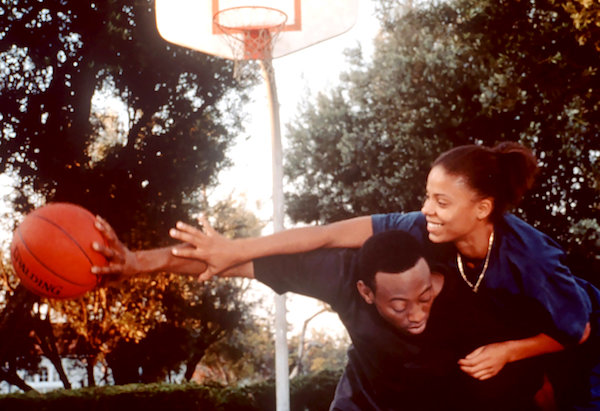 From the time they were kids, Monica and Quincy were meant to be together, and over the course of two decades have an on-again off-again relationship while pursuing their mutual dream careers in basketball. Love and Basketball stars Sanaa Lathan and Omar Epps, and follows their journey as two aspiring professional basketball players whose passion for the game is matched only by their passion for each other. “All is fair in love and basketball” and the film highlights how different the road is for female athletes in that pursuit of their hoop dreams. 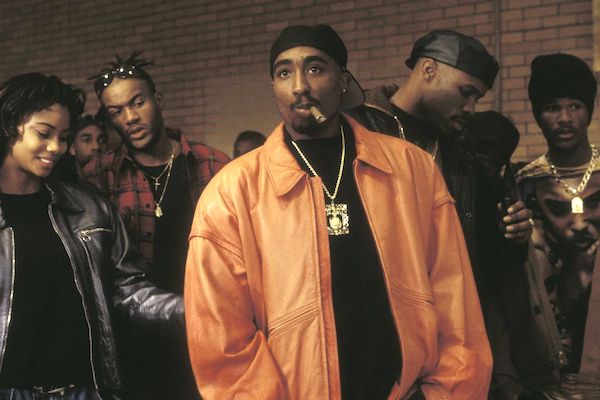 Set on the asphalt courts of Harlem, Above The Rim is the story of promising high school basketball star and his relationships with two brothers — one a drug dealer and the other a former basketball star fallen on hard times. Faced with the chance to play professional basketball, the film stars Tupac Shakur as neighborhood pusher determined to seduce him with money, clothes, and girls. All-time great hip hip soundtrack! 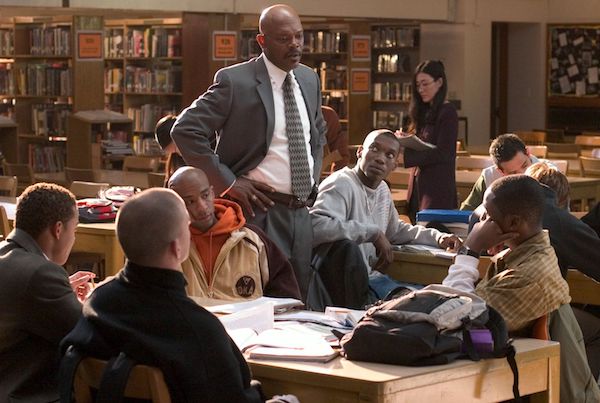 In this inspiring true story, Samuel L. Jackson stars as controversial high school basketball coach Ken Carter who returns to his old high school in Richmond, California. With tough rules and academic discipline, he succeeds in getting the players on a winning streak. But when their grades start to suffer, Carter benches his entire undefeated team and shuts down their championship season to teach his players the importance of education. Criticized by the players and their parents, he sticks to his guns, determined that they excel on and off the court.