Girl Skateboards has had a long history of photography collaborations given its heritage. Photographer and director Spike Jonze is one of the co-founders of the company. Their most recent partnership is Girl x Kodak where they found their inspiration in those iconic 35mm Kodak film canisters

Kodachrome color reversal film was introduced by Eastman Kodak in 1935, and was one of the first successful color films used for both cinematography and still photography. It’s rich warm tones, notable in the reds and yellows, were distinctive from its cool toned counterpart Ektachrome.  So evocative were the images created, the film was canonized in a song by Paul Simon called Kodachrome.

Introduced later, Ektachrome was a much faster film requiring less light and was used in settings where Kodachrome was too slow. With the transition to digital photography however, sales of both slowed and Kodak discontinued Kodachrome and Ektachrome in 2009. The Girl x Kodak collection of skateboards and apparel celebrates Kodak and all the films on which so many of their favorite images were created. 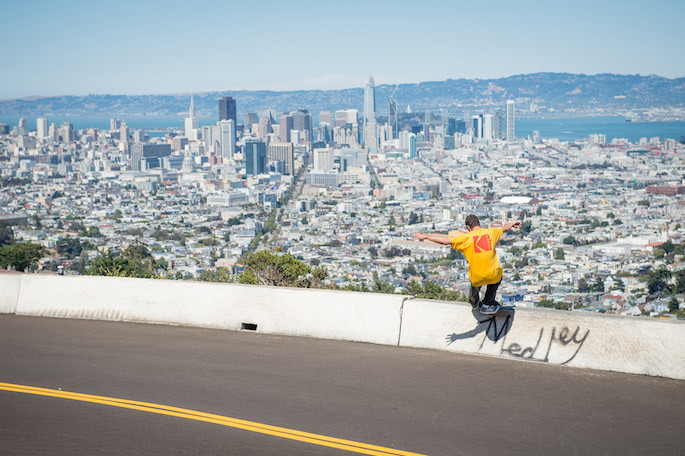