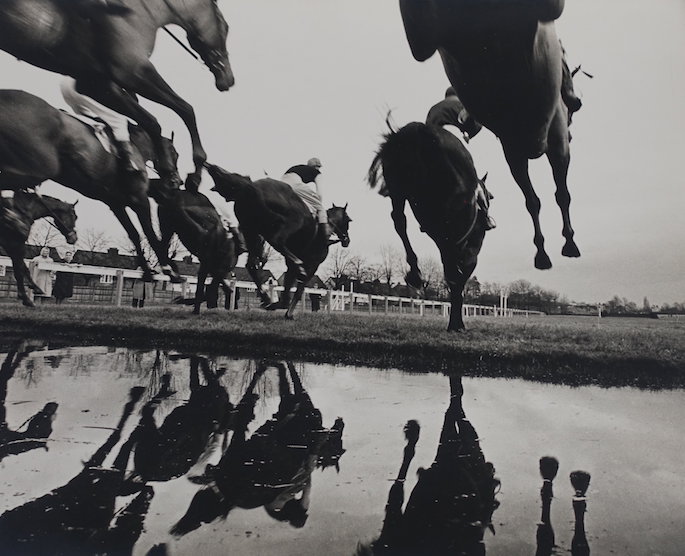 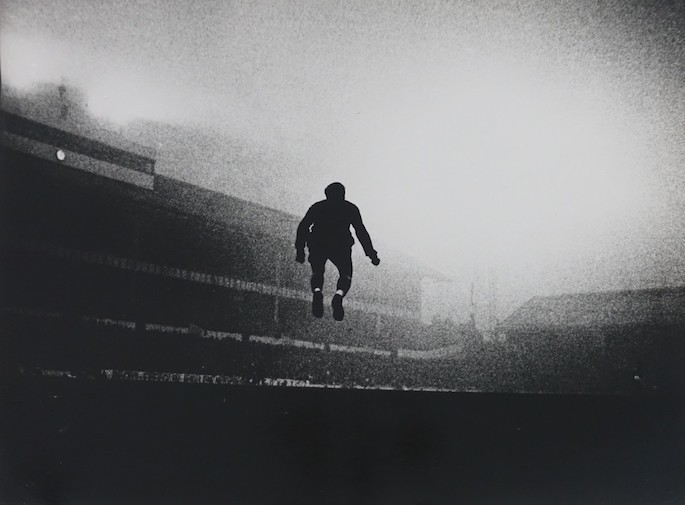 Gerry Cranham: Simply The Best is currently on display at the Michael Hoppen Gallery in London. Now in his 90th year, the work of this British sport photographer defined the genre with pictures that were both intimate and action-packed, capturing the exhilaration and humanity of his sporting subjects.

Over the course of a career which spanned half a century, the range and variety of his sport images cemented Cranham’s reputation as a tireless innovator. Though his reputation rests on his legendary sports images, he also recorded some of the 20th Century’s most dramatic historical and cultural moments, from documenting the funeral of JFK to photographing Steve McQueen at the height of his celebrity. 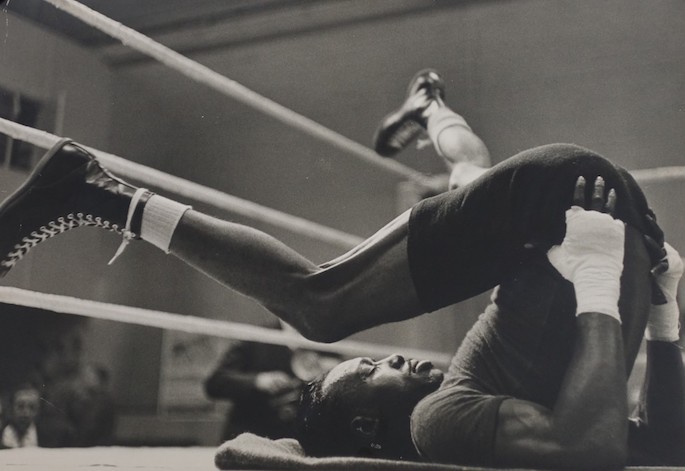 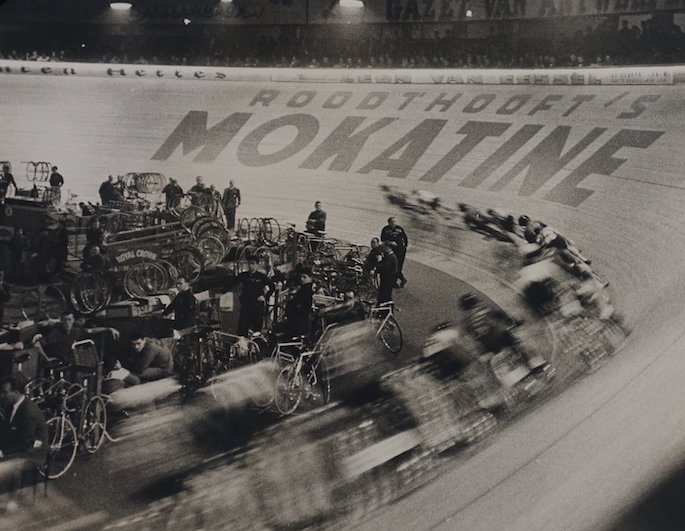 Cranham has been widely credited with pioneering innovative photographic practices, including his use of long-lead cable remote techniques.“I had to do it discreetly, hide the camera and then collect it later,” Cranham commented, after he became the first photographer to position his camera under the jumps at the Cheltenham racecourse. “They would have kicked me off the course if they saw me.” The technique would go on to become a mainstay of sports reportage across the world.

Cranham’s 1971 retrospective at the V&A in London was the first exhibition in the museum’s history to be dedicated to a sports photographer — and perhaps more remarkably, only its second solo show of a photographer’s work (Henri Cartier-Bresson was the first.) More than 20 hand-printed vintage silver gelatine prints, many of which were exhibited at the V&A, can be seen in this new tribute exhibition at the Michael Hoppen Gallery, many of which are available for purchase, in addition to a selection of later prints. 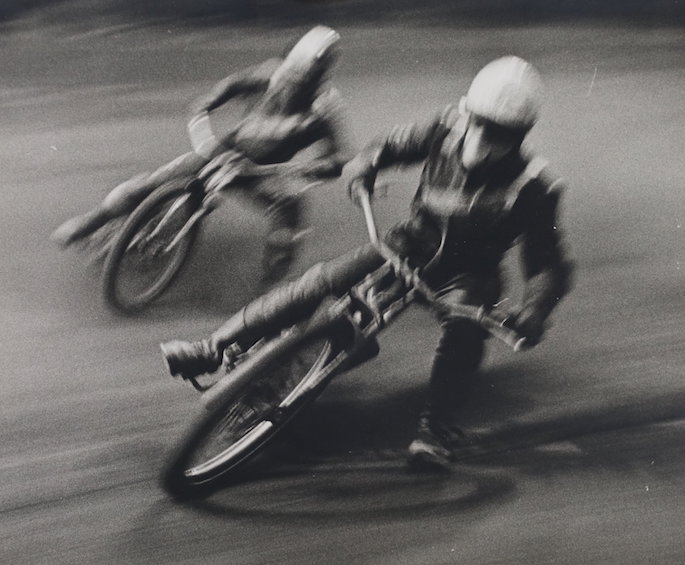 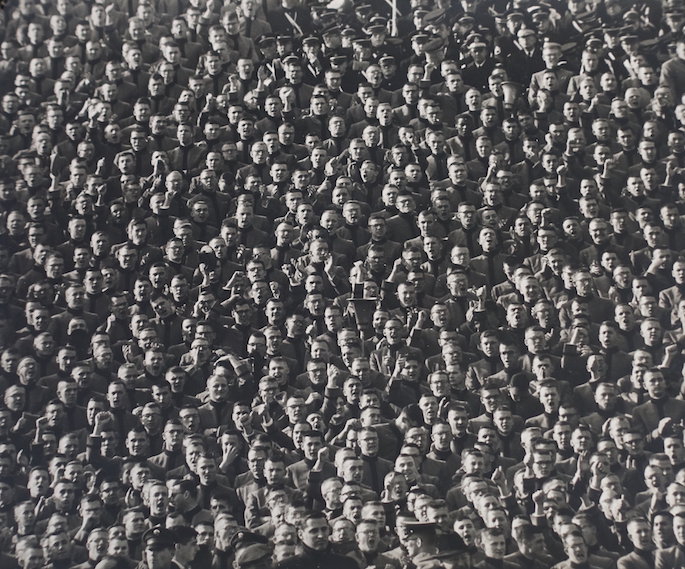