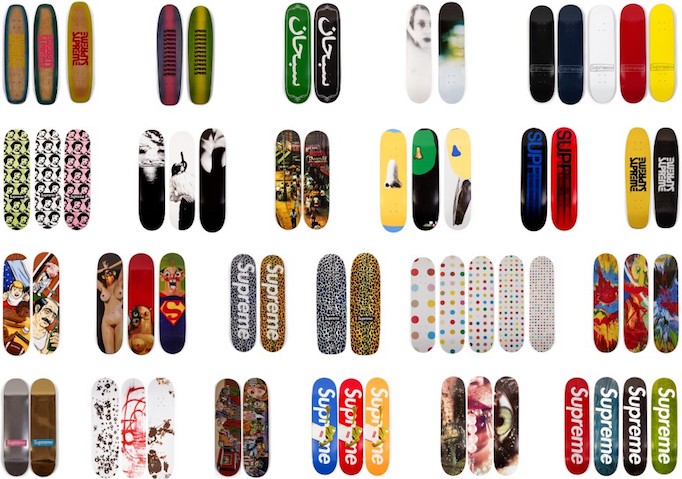 On January 25th, Sotheby’s auctioned the only privately owned collection of every Supreme skate deck ever manufactured in the sale “20 Years of Supreme.” Spanning 20 years of production, the archive included all 248 decks created by Supreme from 1998–2018, passionately collected over decades by owner Ryan Fuller. Offered as a single lot, the collection sold for $800,000, purchased by a young Chinese collector named Carson Guo.

This landmark archive interweaves streetwear, luxury, art and skate culture. Established in 1994, Supreme began as a skateboarding and fashion shop in downtown NYC that has grown into a global brand with a massive cult-like following. Supreme started producing their own skateboards in 1998 and have collaborated with the most coveted brands over the last 20 years – most famously with Louis Vuitton. The complete Louis Vuitton Boite skateboard trunk with tool kit, trucks, and wheels was also included in the lot.

Supreme is equally known for their skateboard collaborations with such prominent artists as George Condo, Jeff Koons, Damien Hirst, Richard Prince, KAWS, Marilyn Minter, Nate Lowman, and Takashi Murakami, among others that are part of this collection. 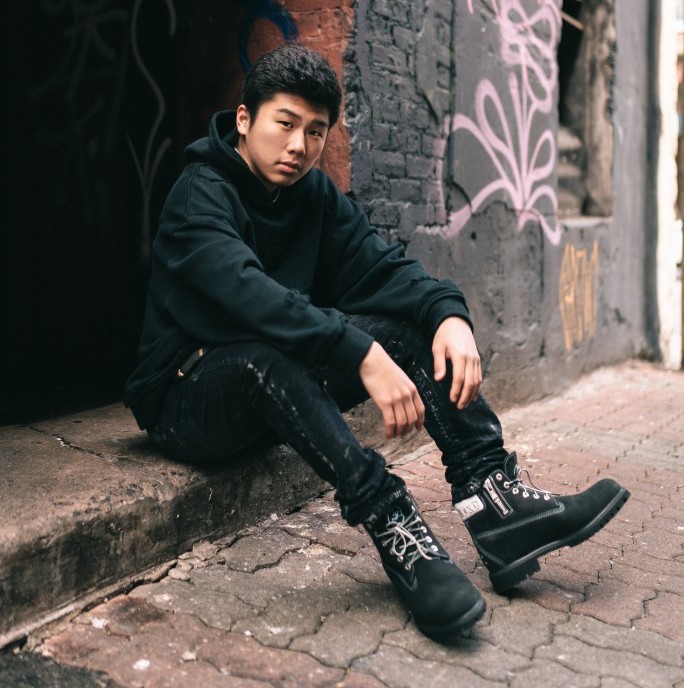 Guo has not revealed too much about his plans for the collection, only to say they will go on view at a new creative shop and collaboration space he is opening in Vancouver in 2020. While this rare lot may be off the market now, many of these individual skateboard decks are also currently available at our partner site, GC/EDITIONS.